Mrs. Shoo the other day brought home a 3lb beef tenderloin home. Other than it was on sale, she had no other reason. It was a huge piece of beef that really perplexed this occasional steaks, dogs, and burgers griller. In the words of Barney from HIMYM, “Challenge accepted.”

Like any man in the modern age, I went straight pass the cookbook for the iPad to Google “grill beef tenderloin.” First link I hit was golden. http://www.seriouseats.com/2011/06/how-to-grill-roast-a-whole-beef-tenderloin.html

Getting started, I think my cut was ‘discounted’ because it wasn’t the best cut of tenderloin or at least the prettiest. (No doubt the end result tasted delightful) Everything else on the net shows the tenderloin cut as a long “tube.” I managed to make it work though. 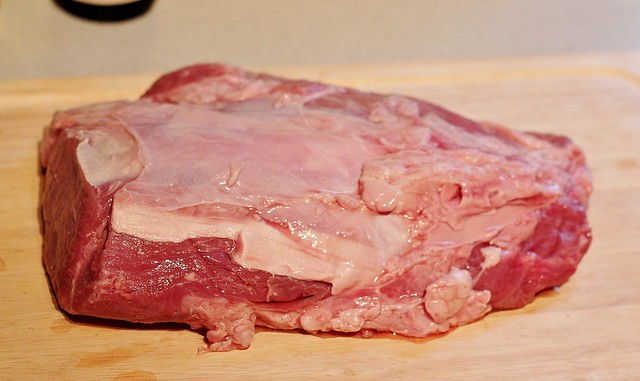 The first thing to go is the fat on the the outside. This is a really tender low fat cut of beef. 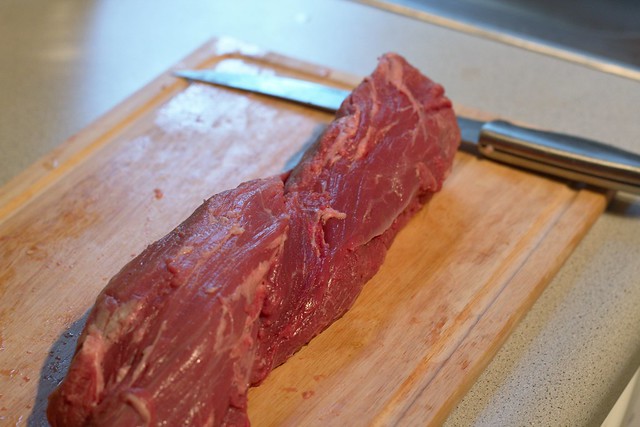 Some handy work of the knife. I cut the meat in half and bound it together with twine. This way the meat will cook evenly. 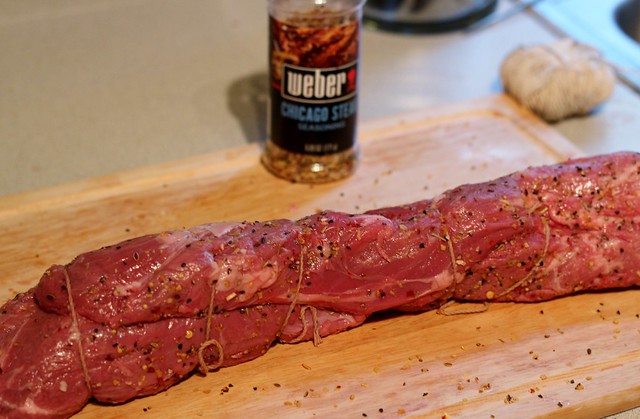 There are a ton of different rubs you make and put together, but I went with Weber Chicago Steak seasoning. A light dash adds quite a bit of flavor.  Because all of the fat has been removed, you’ll want to lightly coat the exterior with vegetable oil before placing on the grill.

While the grill was warming up I made a salad and cut up some zucchinis. 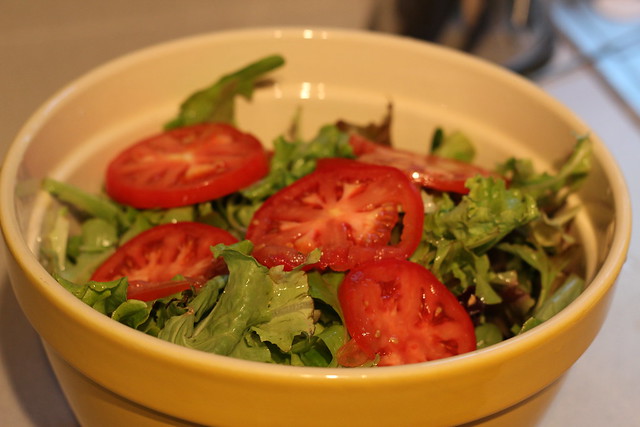 All from the farmer’s market. 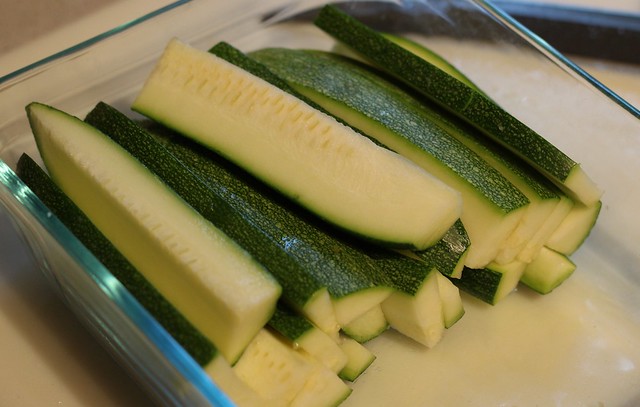 When grilling, the tenderloin will need to be cooked in indirect heat. So coals on one side, meat on the other. My meat thermometer wasn’t working, but I’ve cooked enough steaks to have a good idea when meat has reached medium. Also the blog post up above said to shoot for 20-25 minutes. It was right on.

In the rush of trying to get everything put together my photo of the first cut was totally blurry. You’ll have to deal with my Instagram photo from up above. But I can tell you that this is an excellent dish.