The Shoo family just got back from the US Virgin Islands. We spent a week with my in-laws, and my brother-in-law and his girlfriend. And of course Grayson was along for the trip. Lots of photos and video. Be warned: you’ll wish you would have been there too. I am going to try to break this up into a couple of posts.

In a not so chronicle recap: 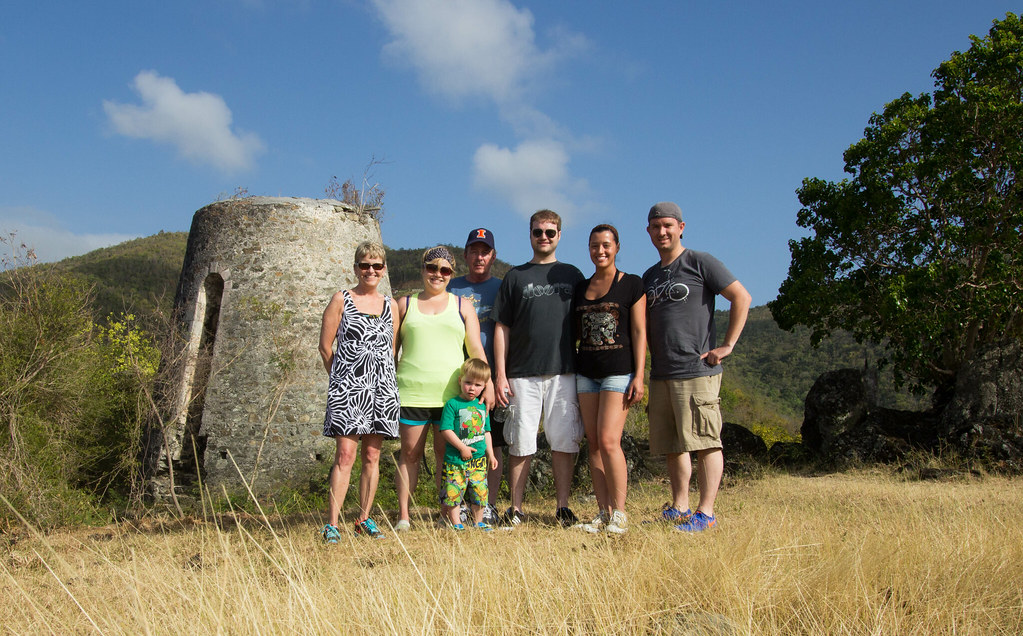 Here’s the motley crew standing in front of Peace Hill windmill. The windmill was built in colonial times and used by Susanaberg sugar plantation. Note: Photo was not taken with a selfie stick or a tripod, but a good ol’ setting the camera up on a rock and setting the timer. #dadskill 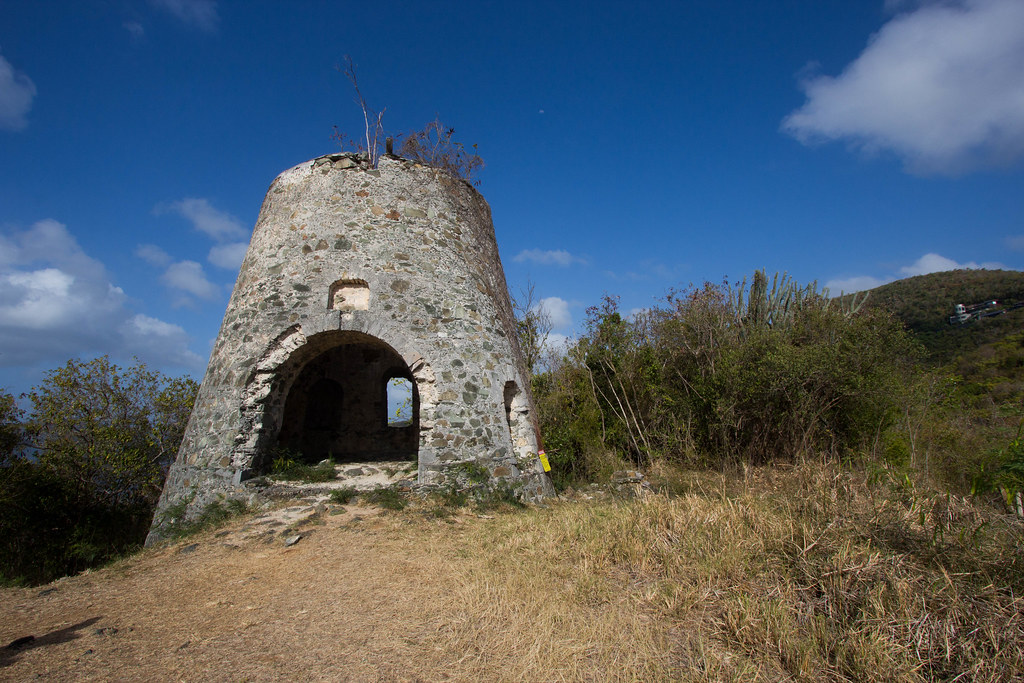 Top right corner, multi-million dollar mansions over looking Denis and Hawksnest bay. There used to be a giant Jesus statue built in the 1950s on this hill but it was blown down by a hurricane in 1995. 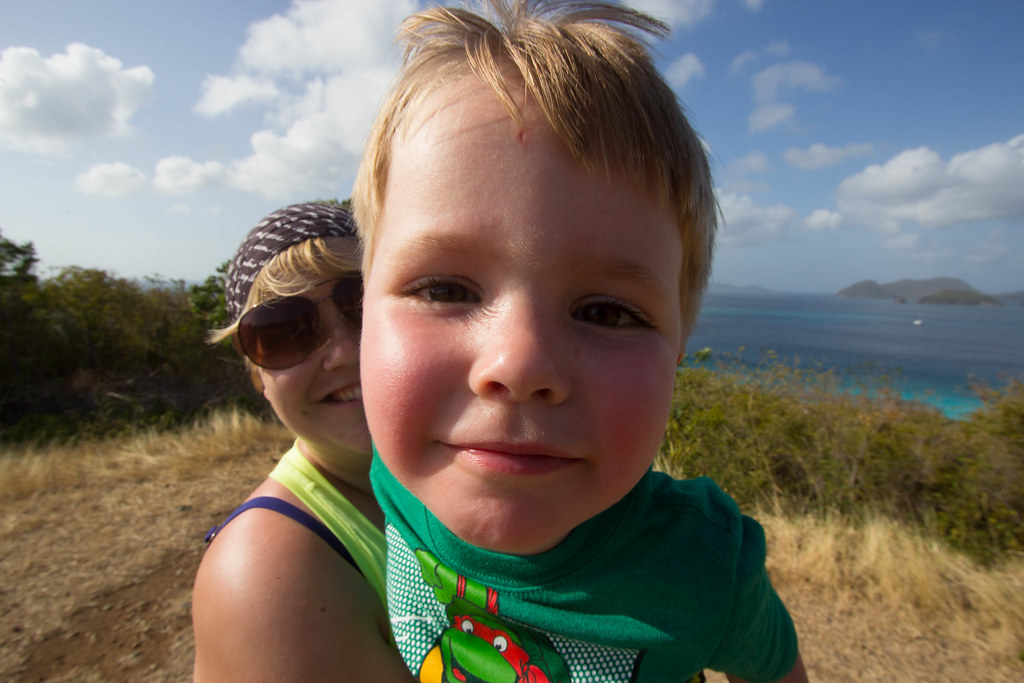 Over Mr. Grayson’s right shoulder and down below is Denis Bay. Grayson was a lovely little kid on this trip. It was great just spending a week with him. 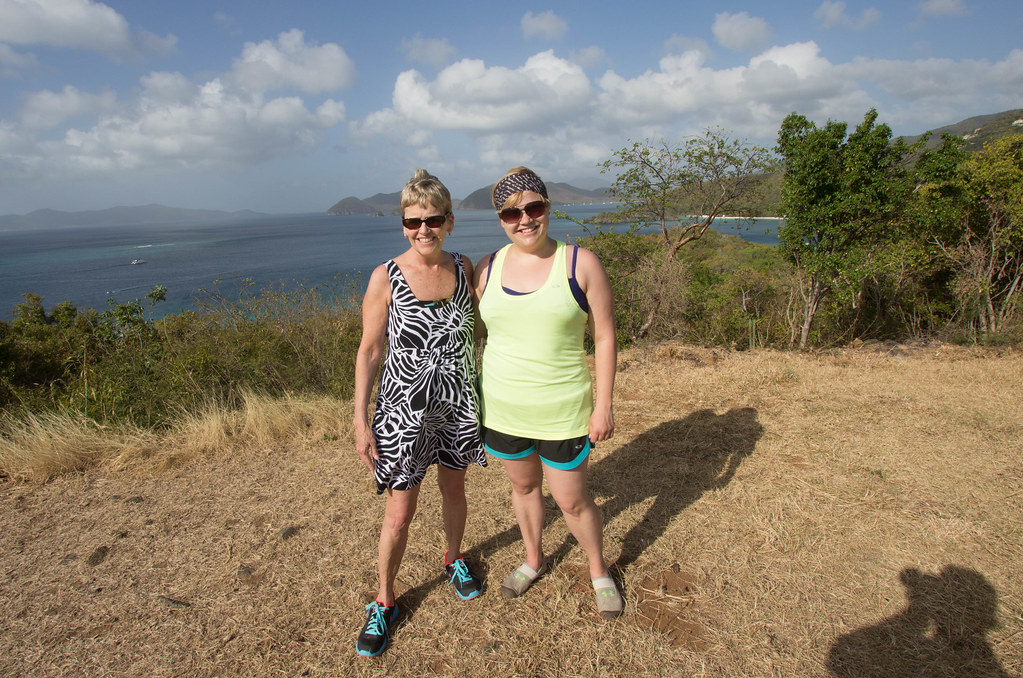 Mom and daughter. (Lynne and Sarah) 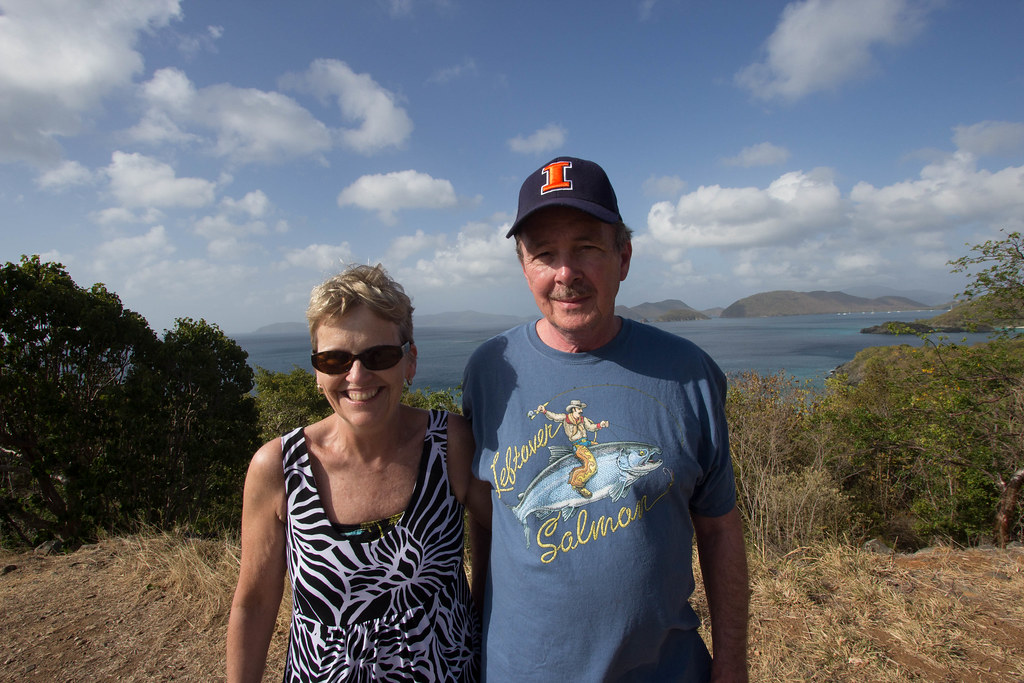 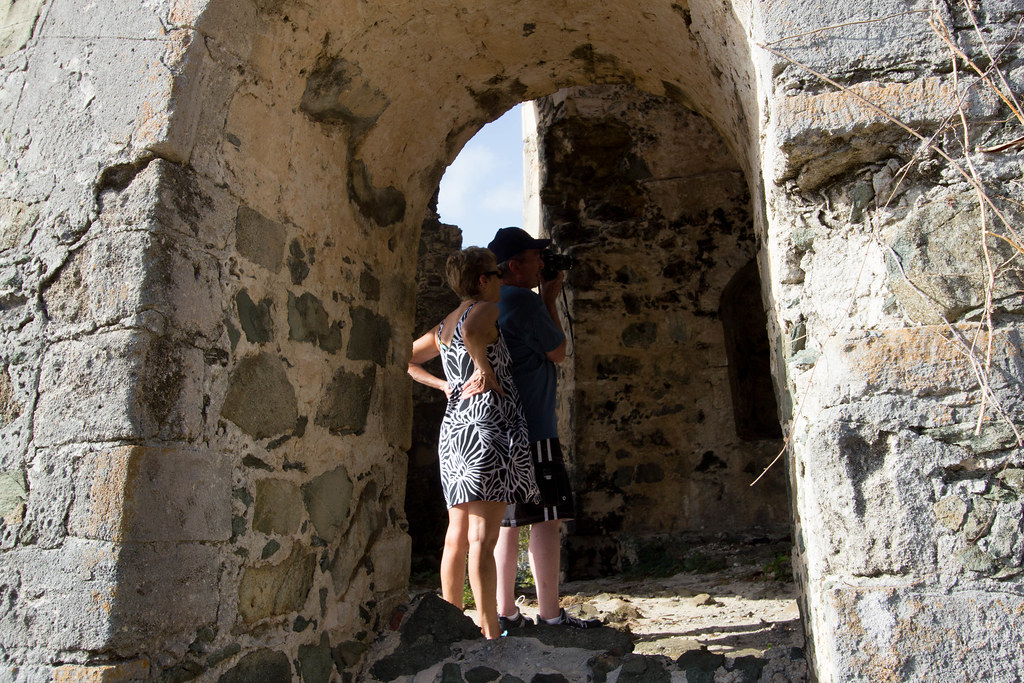 Bob had a camera this time. It will be interesting to see what he shot. 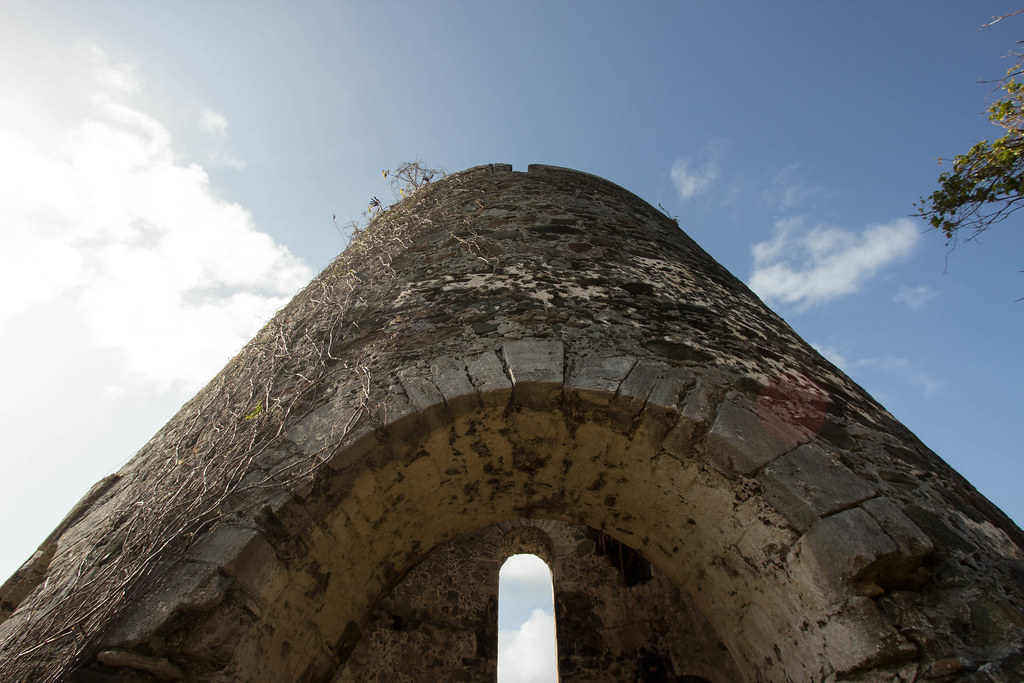 Looking up at the Peace Hill windmill 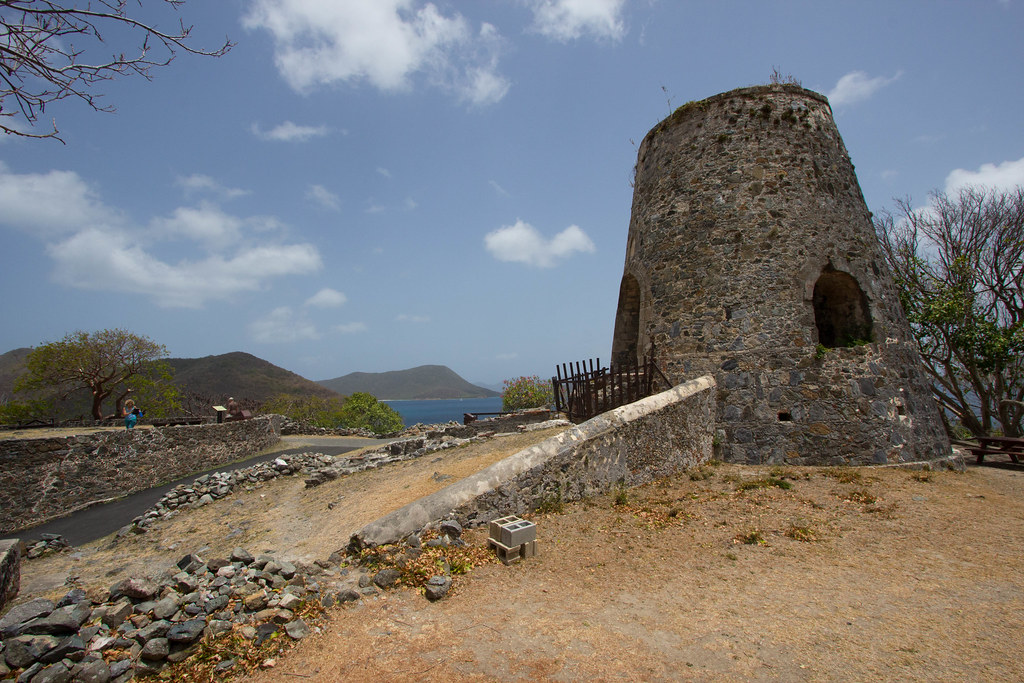 This is another windmill at the Annaberg Plantation. 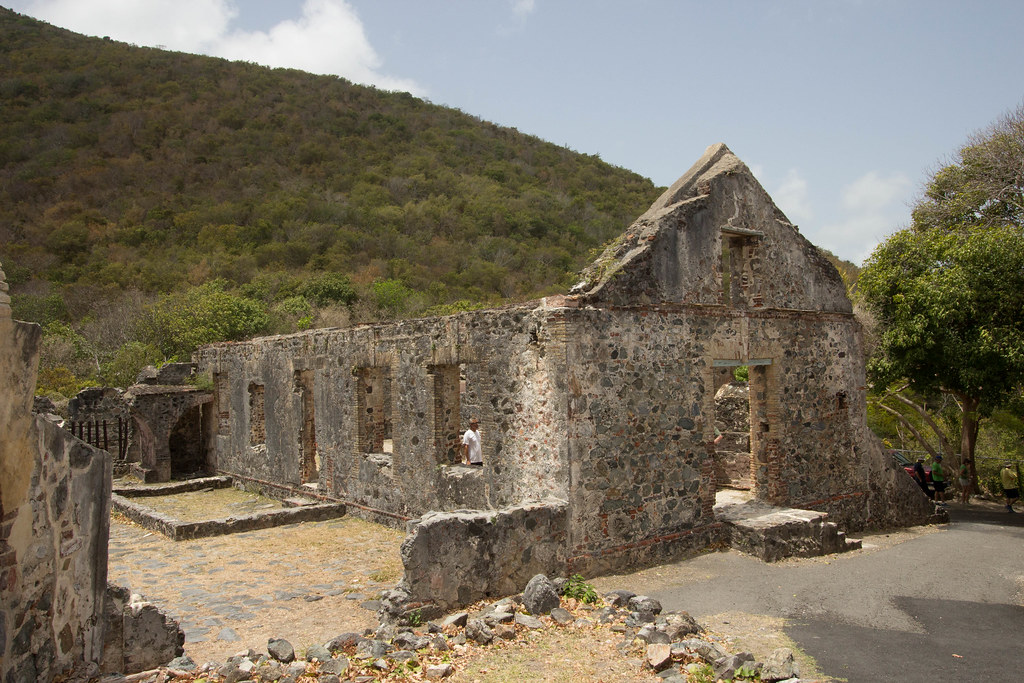 A building on the Annaberg plantation. The hills were all terraced and would have been filled with sugarcane. 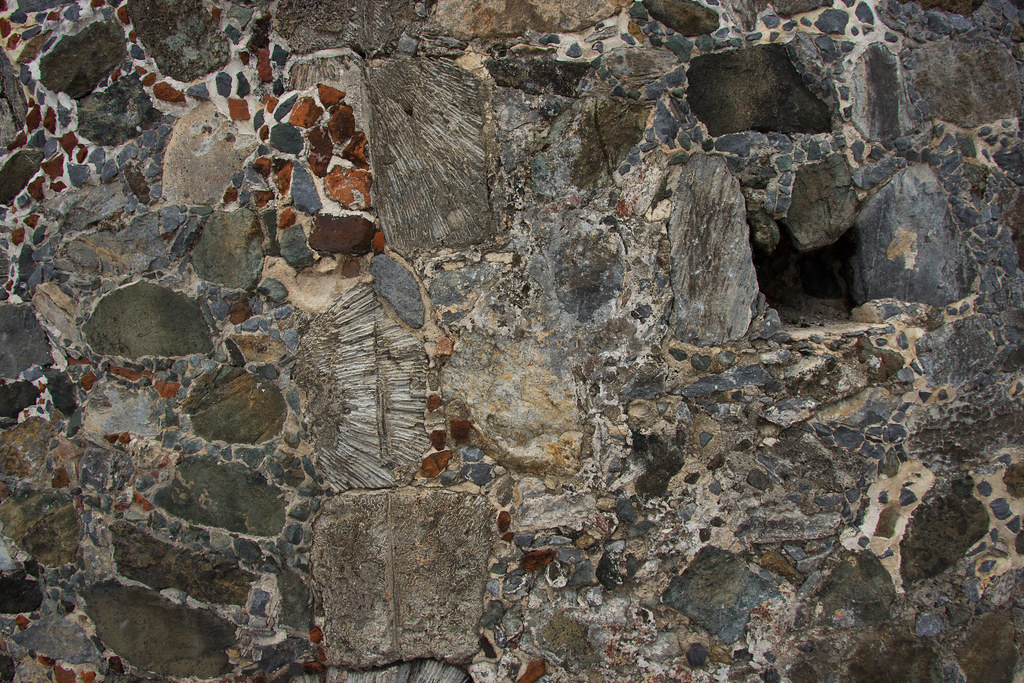 The texture of the walls is made of stone and cut coral rock. 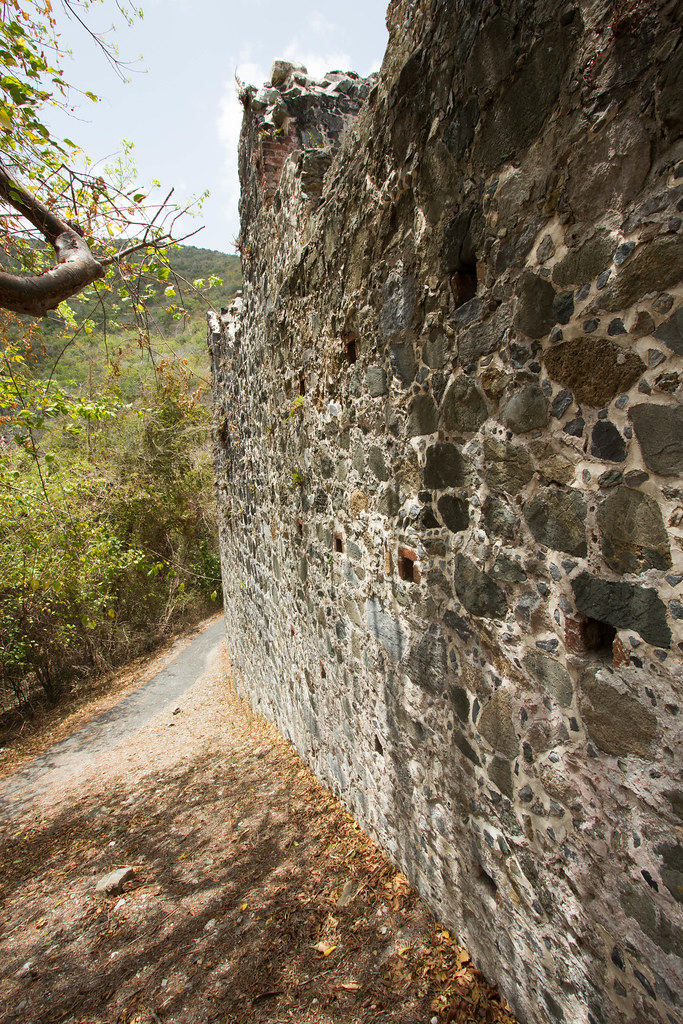 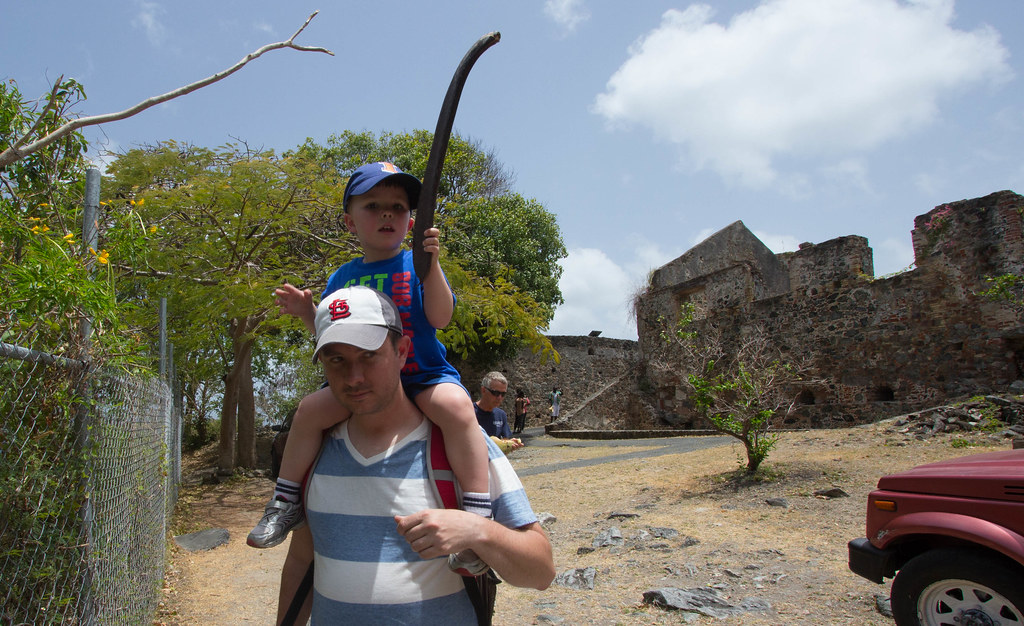 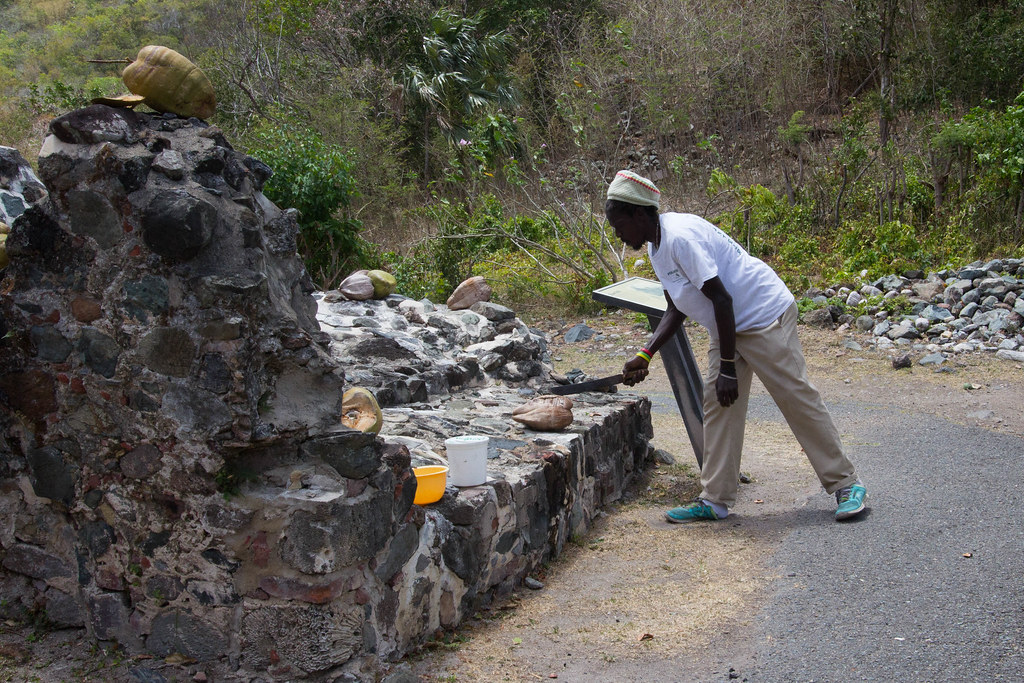 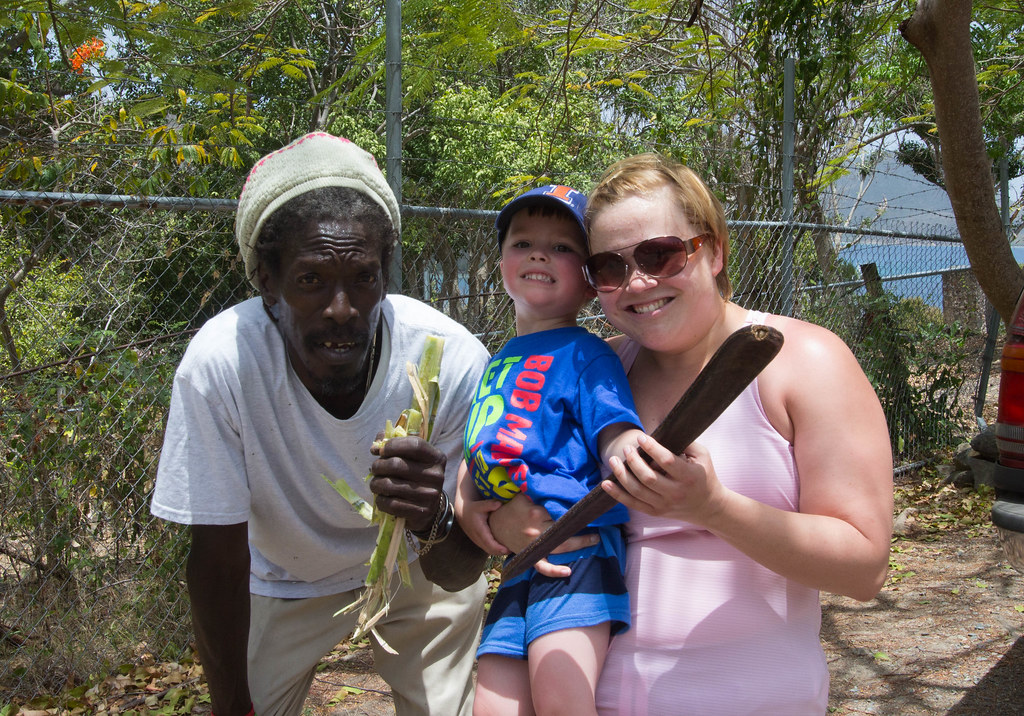 This was our “No worries” friend Charles. He offered us sugar cane, “Wakes you up maaan!”  And cut open a coconut so we could drink the water and taste the coconut. The water was excellent. It had a sweet taste with just a hint of the carbonation. Charles told us it would “clean your blooood.” The coconut itself tasted like eating an almond. He handed Grayson the seed pod and told him “make music maan.”

But how could you not resist a kid wearing a Bob Marley t-shirt. 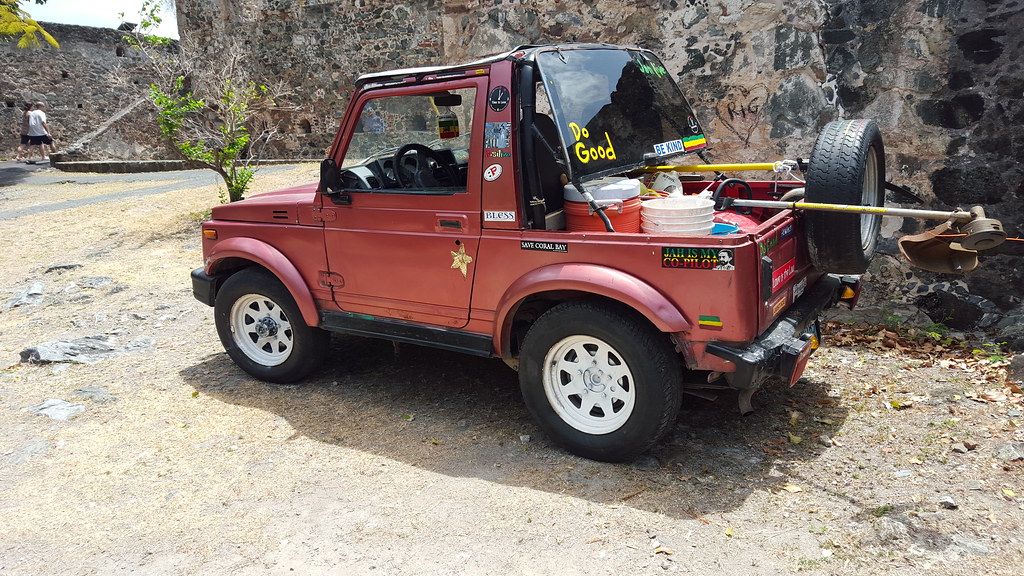 Don’t you wish you had a coconut? More photos and videos later.