Mrs. Shoo and I have been married for five years this year. Hard to believe we’ve been together for so long. Over the years, I’ve given Mrs. Shoo everything from jewelry to iPods. The first year we were dating, she insisted that if I sent her flowers to her at work that would be the end of it. She told me that she thought flowers were a waste. That year I gave her an iPod Shuffle. Later on she caved and told me that she really like flowers, and she didn’t want to be embarrassed…

Embarrassed? We hadn’t been dating that long, so she didn’t realize that she had more than flowers to be embarrassed about. Que the music – here comes the embarrassment.

I send flowers religiously now and get chastised when they don’t show up on the appropriate holidays.

This year I wanted to do something different. I had my eye on a local artist / twitter friend Jeannette. Jeannette over the last couple of years has been posting pictures of awesome mosaics she’s been created for friends and clients. All of her pieces involve breaking plates into small pieces then meticulously putting the pieces into intricate patterns. 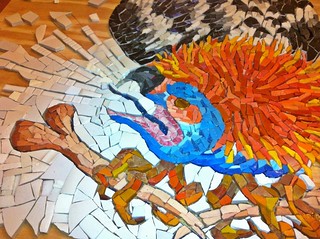 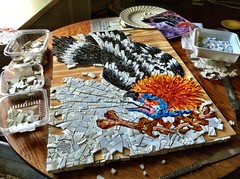 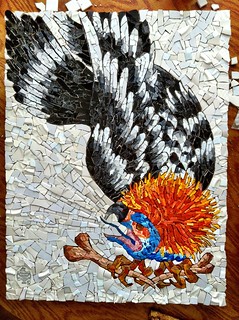 The eagle is what really sold me. Jeanette had posted pictures of the progress on twitter and I thought they were amazing. For once in my life, I actually planned a couple months ahead of a deadline. I sent her the details MONTHS ahead of time.

She produced an awesome mosaic that is now hanging in the Shoo family room. The piece is 3′ x 1′. 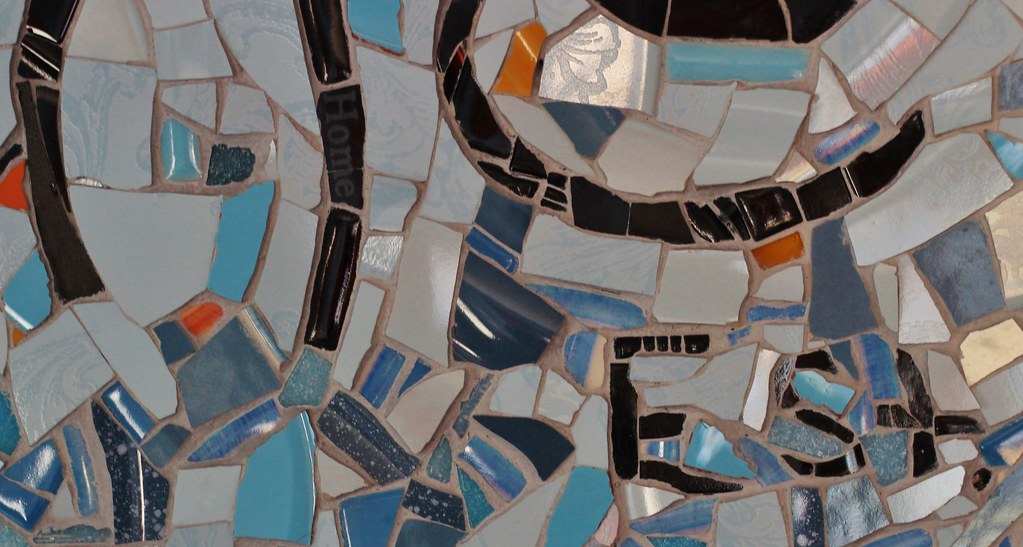 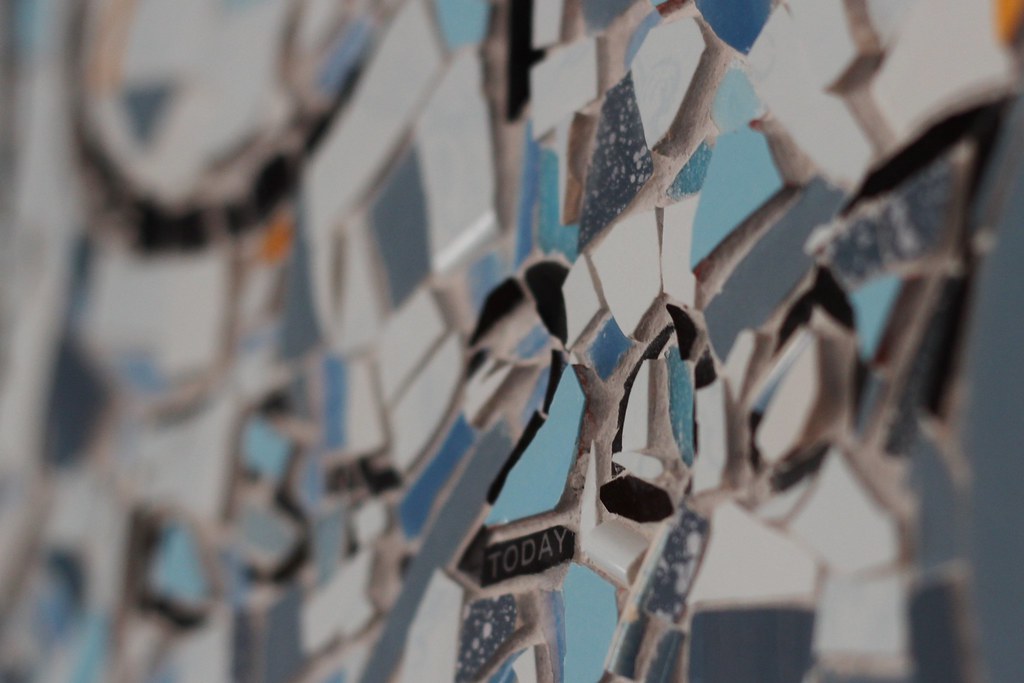 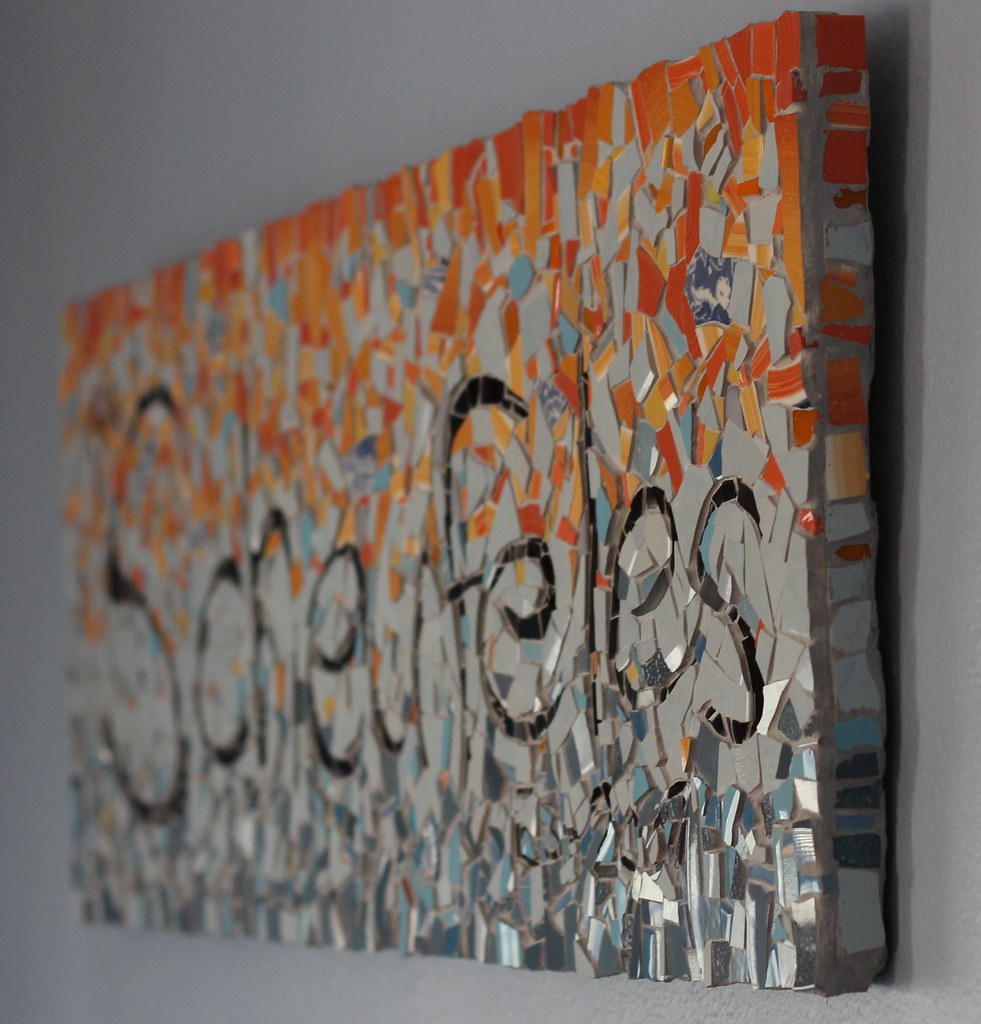 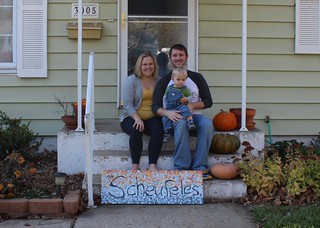 Mrs. Shoo loved it, and it will be a conversation piece for years to come.
Jeanette does work for hire, so if you’re interested, this is her mosaic website and you can check out more of her creations here and follow her on Twitter.